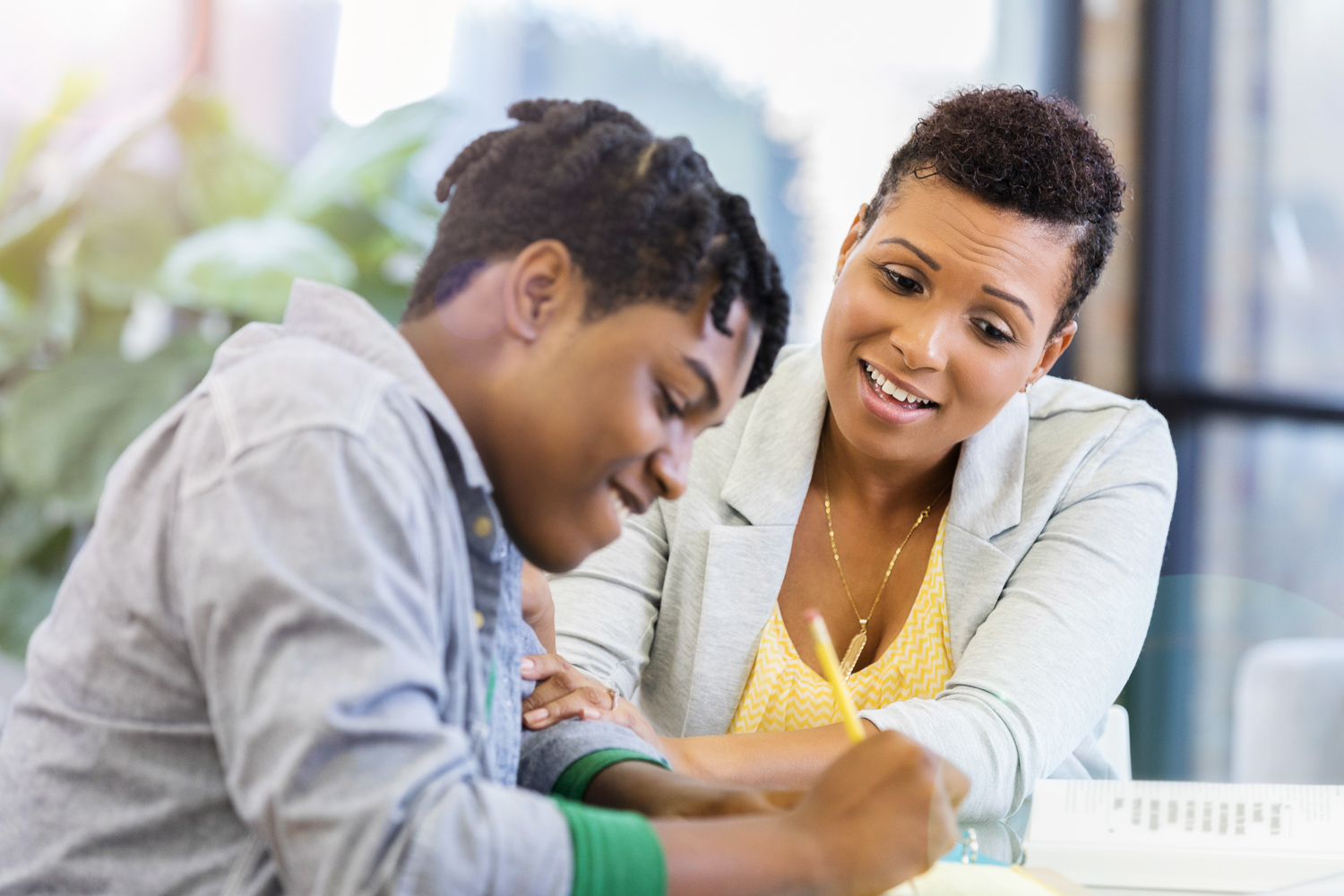 A parent implemented Organized Binder with her son at home and sent us this feedback.

"I just got my son all organized for school on Sunday night and already we have seen some improvement. The time it takes us to check everything nightly has been a lot but that's probably because we are just starting out. Anyhow, I just wanted to share something that happened last night. Jordan (my son) and I sat down late at night after sports practice to finish his HW. He was tired and struggling with this worksheet about using textual evidence in writing. Normally, I would ask him what the teacher said in class or if she provided any handouts and he would say no and we would struggle through it together. But, last night I told him to open his binder to the Academic Toolkit section and guess what was right there?? A handout that explained exactly what we were struggling with. She apparently handed it out earlier in the week and since we filed it away properly, it was right there. This may seem small, but I am sharing this with you because this would have never happened if we didn't reorganize in this way. Thanks again and I will keep you posted."