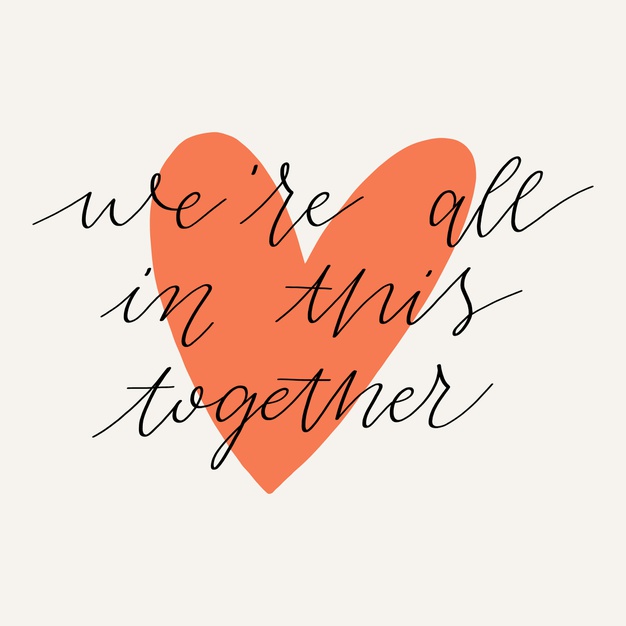 I have the honor of speaking with educators around the country and for the most part, we’re a kind and decent brood. Even if we don’t see eye to eye, we usually let the person giving a talk at a training finish before interjecting. Usually…

It was a warm spring day in Oakland, CA, I was invited to a school to introduce Organized Binder. This school was struggling, really struggling, and they needed to make a change. I spent much of the school day observing classes before we gathered that afternoon.

My challenge to the staff was to commit to simple, but shared, classroom routines. I went on to explain that it is possible to do so without having to significantly change the way any individual teaches, or delivers, their content. There was some restlessness in the crowd and it was obvious that not everyone agreed with my proposed strategy. Eventually a voice from the back of the room shouted, “Have you ever heard of taylorism?”

It was one of those moments when a room falls silent.

I replied that I had not heard the term used in educational practices. I was pretty sure what he was insinuating, but I asked him to explain. This teacher, with a discernible tinge of anger in his voice, went on to say he had run his classes in the same fashion for decades and that he was not about to change. Among other things, he explained that he started class with a quiz every day and he felt that it motivated his students.

Pedagogically speaking, I have more than one issue with his practice of starting with a quiz. Instead of countering him publicly, I simply asked, “Is it working?”

Once again the room fell silent.

To paraphrase his response, he thought fear would his motivate students. He believed that because his students were scared of failing a quiz each day, they would pay closer attention in class and do all of their homework. He made it clear that it was the students’ fault for failing his math class. The point I tried to make was that regardless of who was to blame, evidenced by the number of below passing grades, this strategy was not motivating students. The truth is, when our students fail, we fail, regardless of who is to blame. Fear will never motivate students.

However, the point I made to this staff that day was that shared routines are more powerful than those implemented in isolation. Let’s pretend that this math teacher’s starting routine worked and his students were more successful in his class than in their other classes. Why then, would this strategy only be used in his classroom. We, as my friend and K-8 principal Patrick Durant has done so skillfully with this staff during the pandemic, must drop the walls of the classroom and share best practices.

There are aspects of student success and failure that are squarely the responsibility of students. However, there are other aspects, many others, perhaps the majority, that are the responsibility of teachers. After my conversation with this teacher I went on to explain to the staff that one of the surest ways to help students achieve is for a school to collectively implement predictable learning routines. In doing so, reserve the cognitive energy, often expended by students navigating the school day, for learning, if we commit to sharing proven protocols. Paul Tough, in Teach Like A Champion, found “one unmistakable driver of students’ achievement: Carefully built and practiced routines…”

Most of the teachers that day got it. They could see they needed to make a change and they were eager to implement a strategy, with a proven track record, to help their students be more successful. Following our day together, many of the staff at this school implemented Organized Binder. The next time we gathered for a check-in we reviewed their implementation. I showed their results on the school’s standardized tests. They had made significant gains with their EL, SPED, and general education populations. I asked the staff to explain why they thought they had made such gains. They shared that the main intervention was using Organized Binder as the vehicle to adopt common classroom routines. One simple change.

Students achieve in predictable learning environments but we can amplify their success when they engage in a similar routine from class to class. The cognitive energy once spent navigating the school day is liberated for learning.

It is not always easy to find a staff willing to commit to share routines. Educators, by nature, are wildly independent. That is a great thing about us! I always encourage teachers to be as creative as possible when they teach, or deliver, content. Never do so with the routines that make your classroom more predictable, and therefore safer. Commit to keeping your shared routines consistent.

If every staff member is willing to adjust, just a little, to adopt similar classroom rituals, we will set our students up for success!